Listen to the Trailer

Almost 50 years after his death, Smithson's work and ideas are still relevant and an important source of inspiration worldwide. The audio documentary, featuring Sonic Youth's Lee Ranaldo as narrator, sheds new light on Smithson's oeuvre and his world-famous artwork in the Netherlands.

The audio documentary associatively explores the genesis of Robert Smithson's only earthwork located in Europe, Broken Circle/Spiral Hill (1971), made in a sand quarry near Emmen in the province of Drenthe, The Netherlands.

Iduna Paalman wrote a poem for this production giving a voice to the unwanted boulder. It was translated and recited by M.M. Garr. 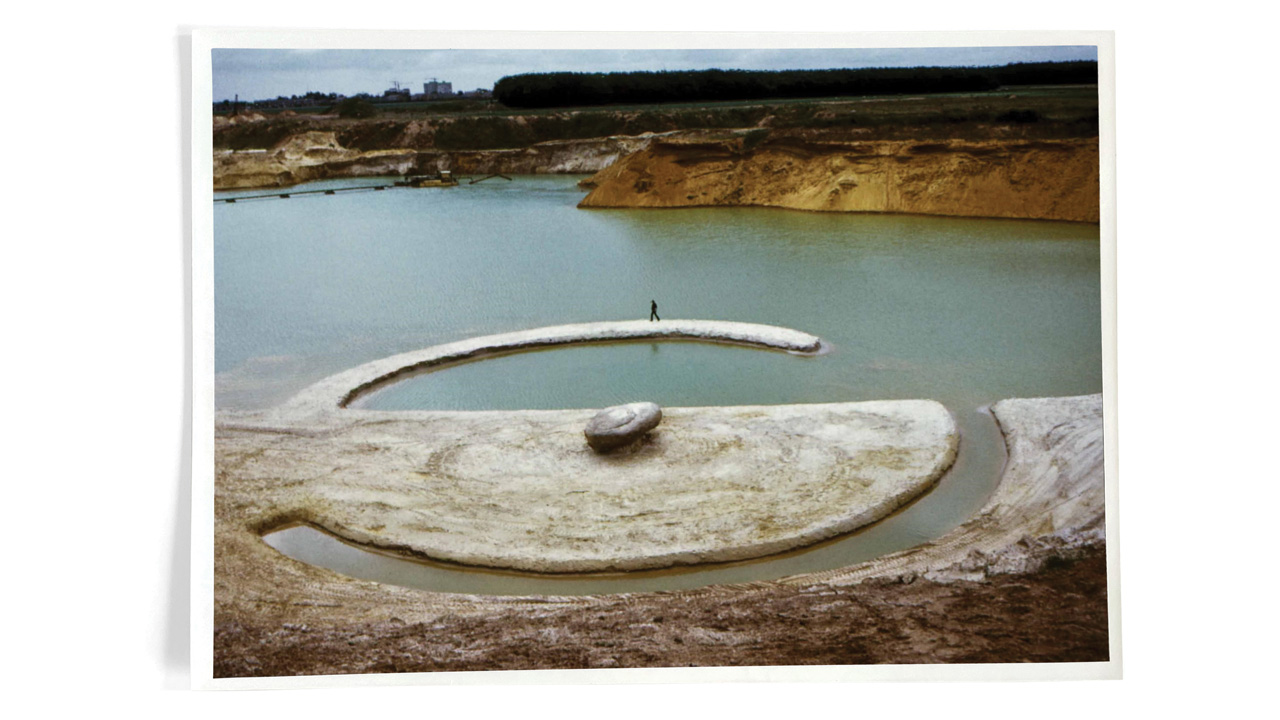 Musician Lee Ranaldo, former guitarist of Sonic Youth, is a great admirer of Smithson. He tells the story in the documentary, which is aurally complemented by archive material, creating a colourful picture of Smithson's life. Poet Iduna Paalman wrote a poem for this production giving a voice to the unwanted boulder. Tim Gunther interprets Smithson's voice and reads excerpts from his essays and interviews. Anja Novak, an art historian at the University of Amsterdam, and Lisa Le Feuvre reflect on Smithson's work and ideas, and how, almost 50 years after his death, they are still urgent and relevant.

Production and direction: Geert van de Wetering
Narrator: Lee Ranaldo
The poem My rock was written by Iduna Paalman and translated and recited by Megan Garr.
Tim Gunther performed the voice of Robert Smithson.
Mixing and mastering by Arno Peeters.