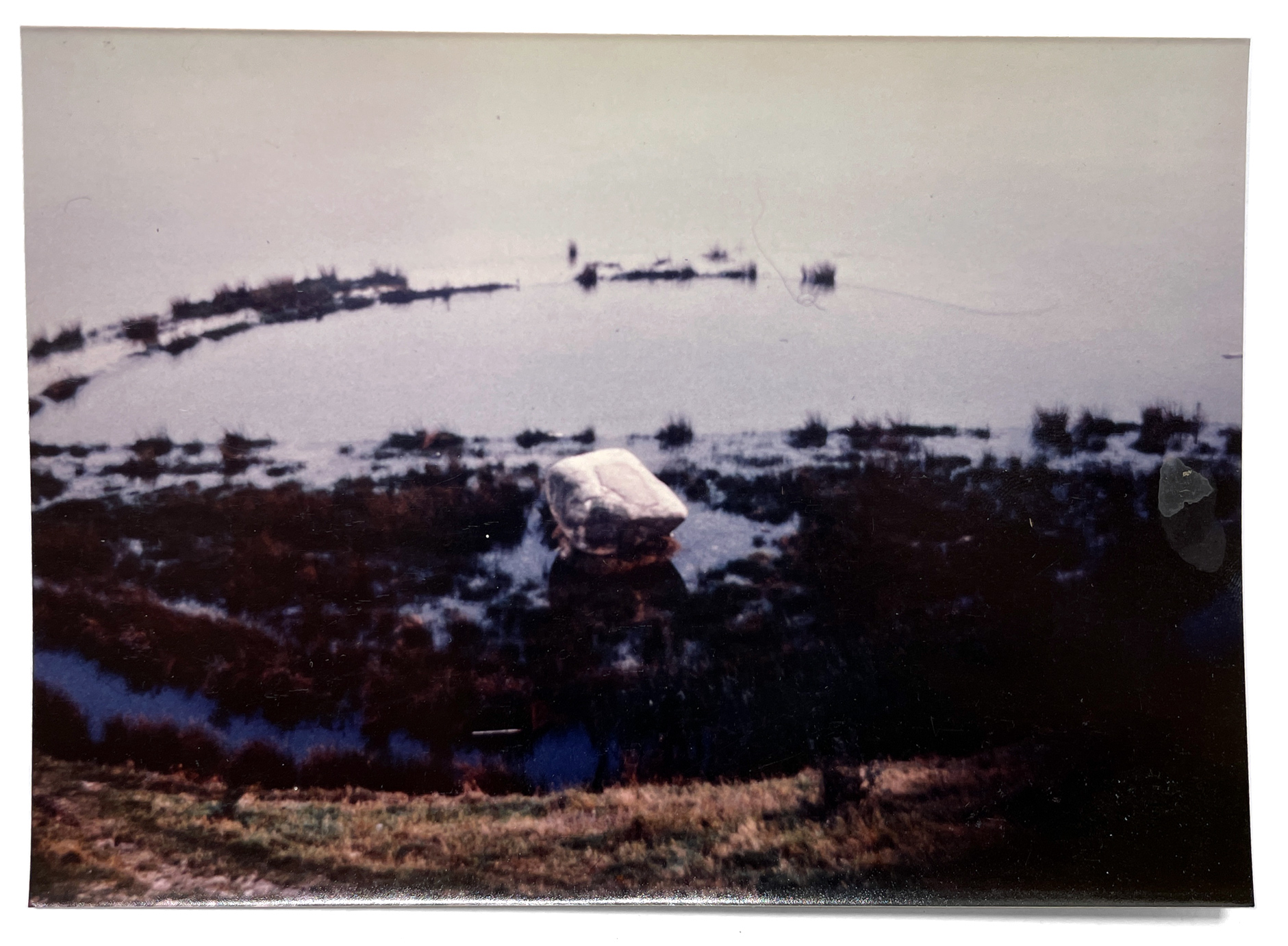 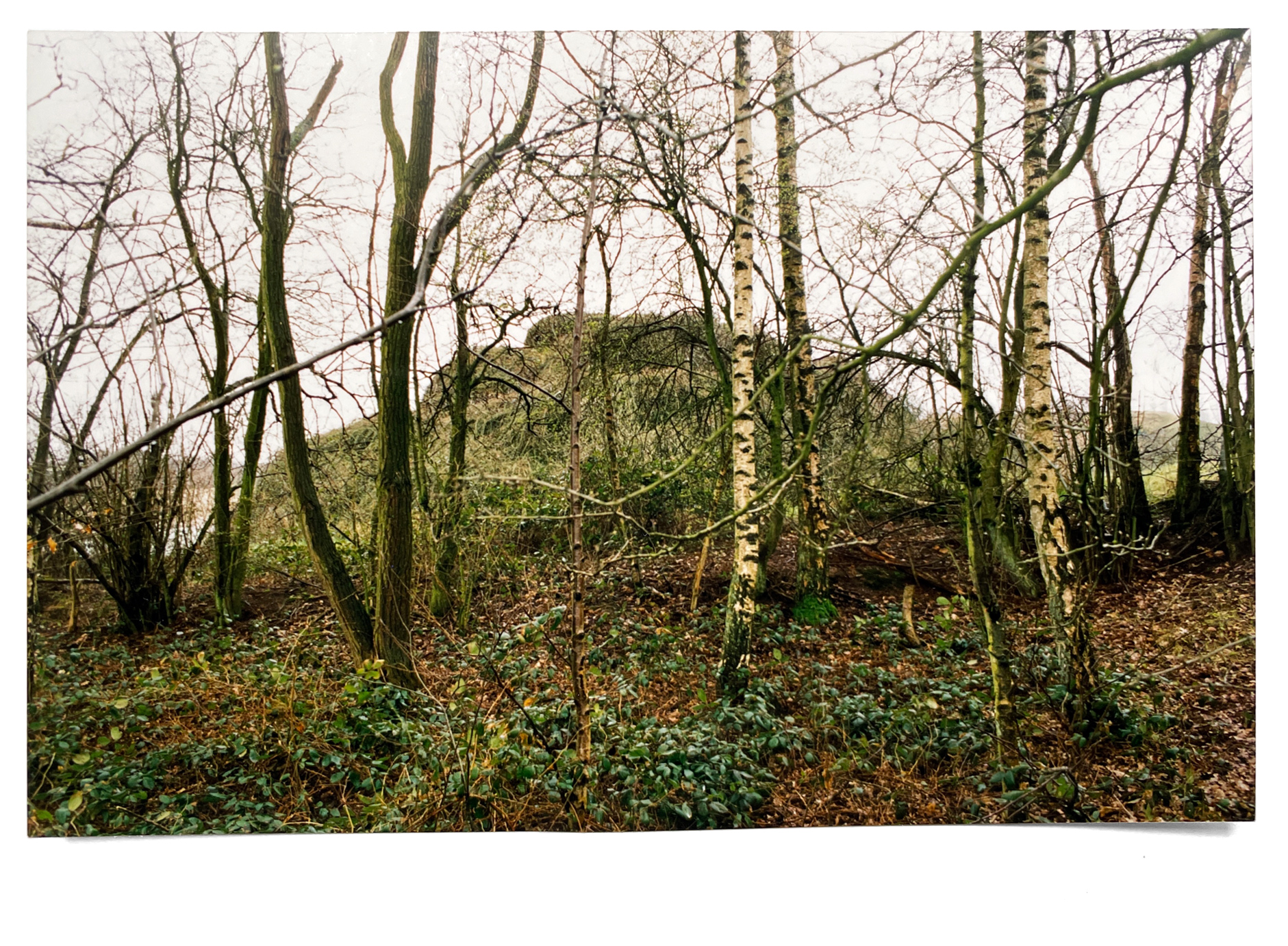 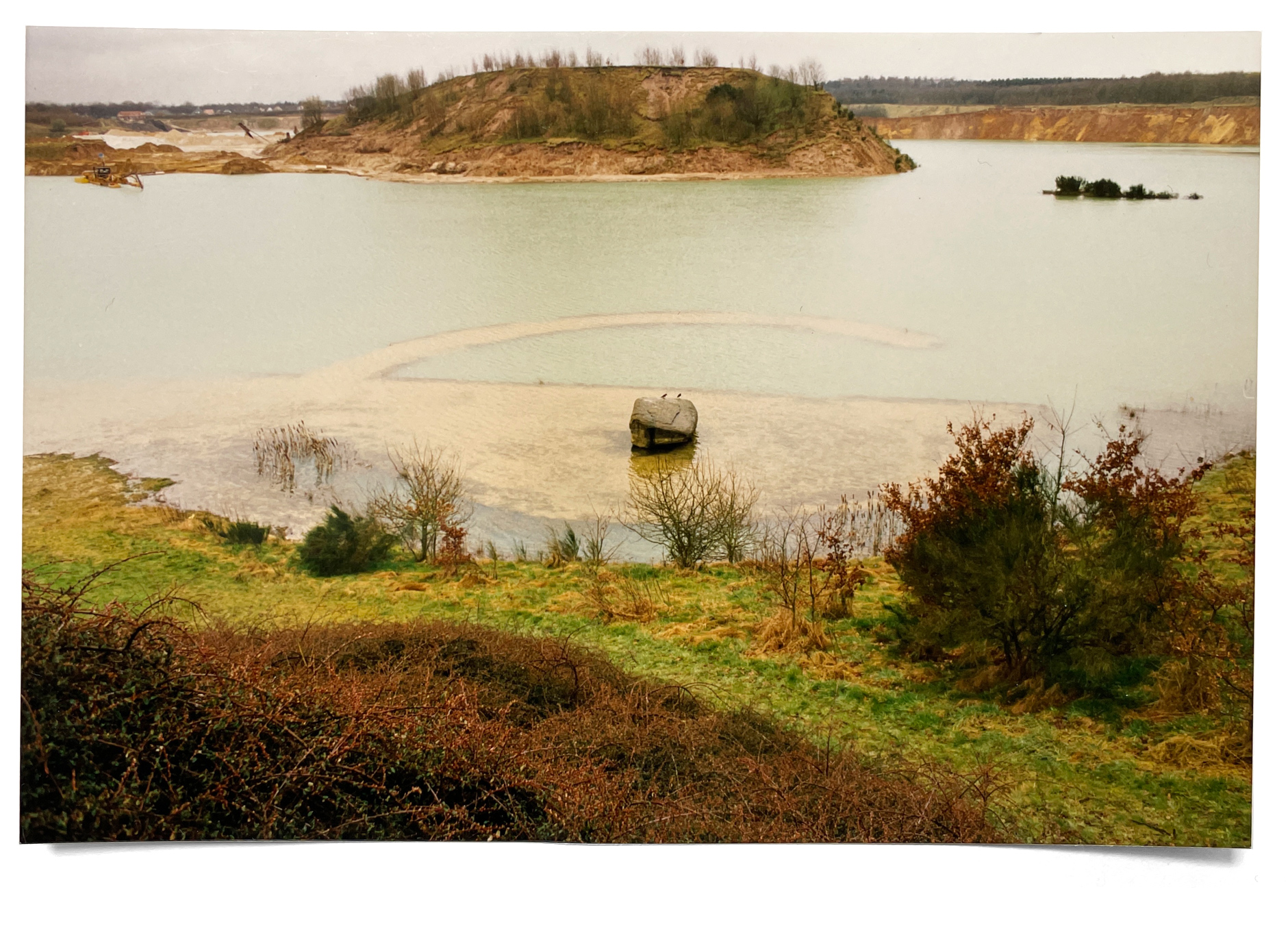 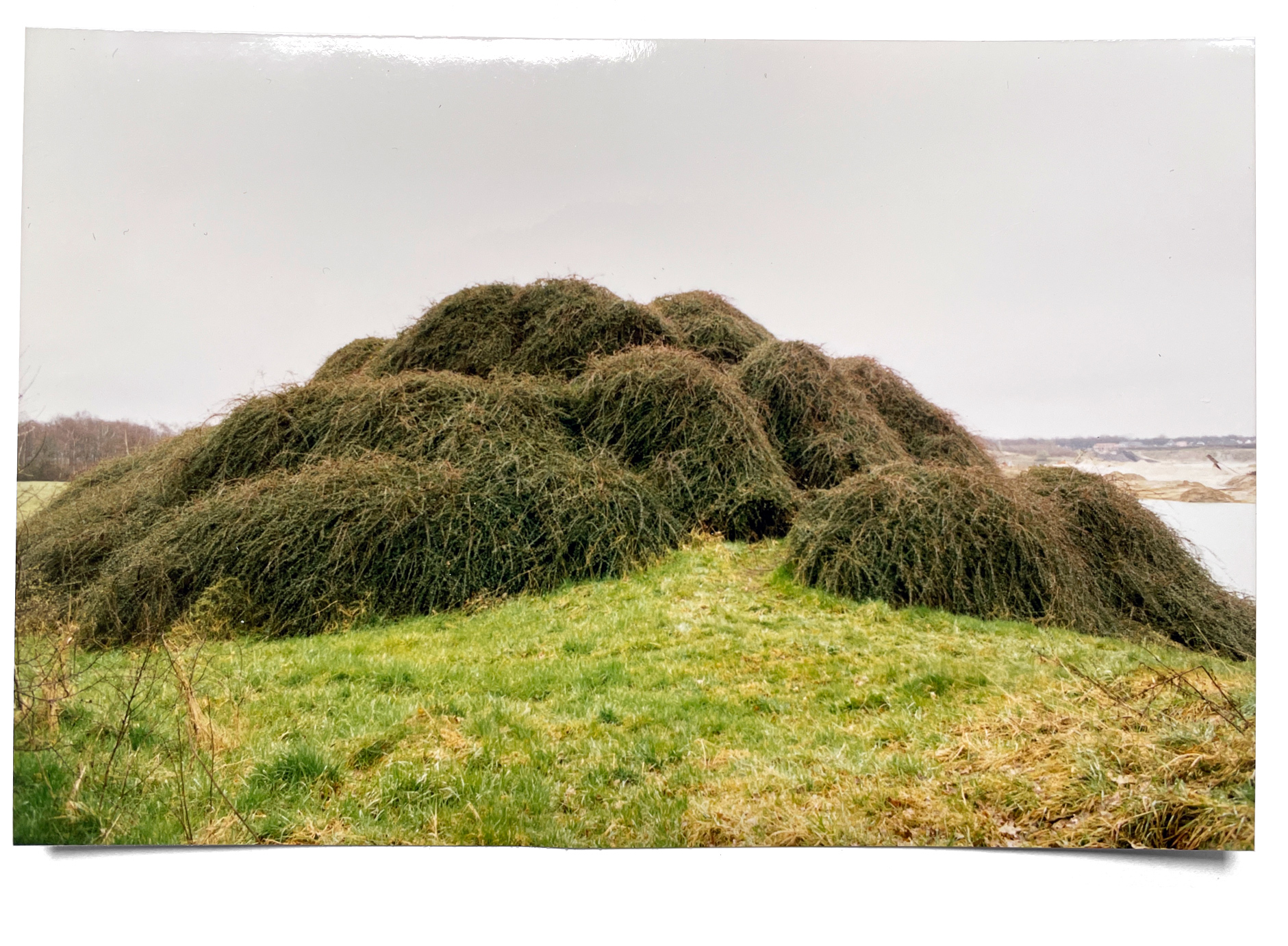 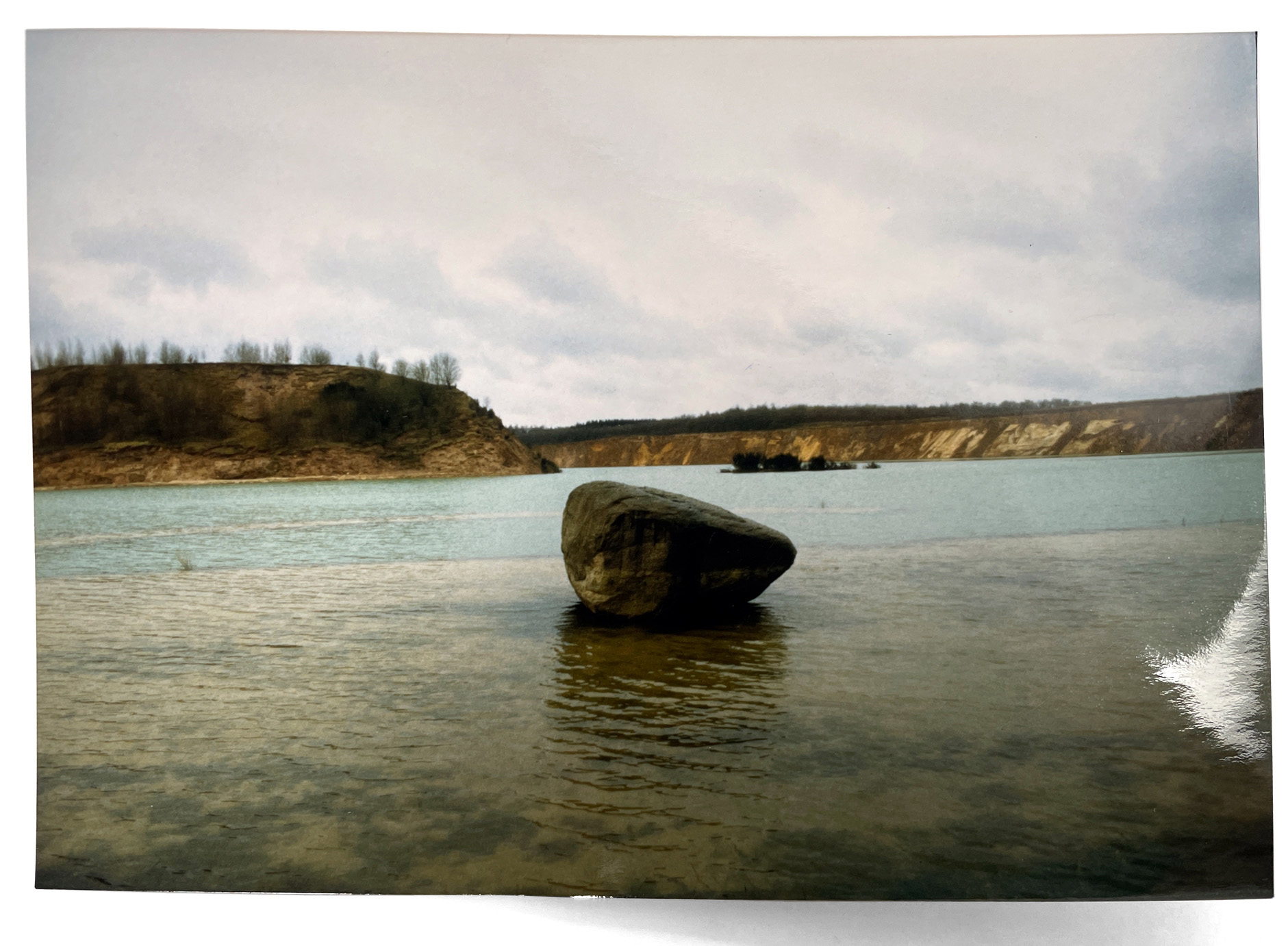 For fifty years, Broken Circle/Spiral Hill has been a special place, attracting visitors from all over the world - art enthusiasts and artists inspired by Smithson's work, as well as locals who came to swim or fish.

In 2021 we celebrated the 50th anniversary of the artwork extensively with a series of open weekends. In addition to a special audio tour and film screening, there were also activities in collaboration with Into Nature.

During your visit to Broken Circle/Spiral Hill you could listen to an audio tour made by Geert van de Wetering and Danielle Emans of Kostgangers.nl especially for the 50th anniversary. Topics range from the artwork’s history, its future, the area where it is located, memories of the work, and previous visits are reviewed.The contributors include Lisa Le Feuvre of Holt/Smithson Foundation, art historian Anja Novak of University of Amsterdam, musician Lee Ranaldo, geologist Jasper Candel of Wageningen University, and Bonne de Boer of the Zand -en Exploitatiemaatschappij, the former sand mine.

﻿﻿Listen to the audio tour

Language is in Dutch and English.

"To me it was a no brainer, I needed to go and see it, it was like, you know, it was almost like you were being drawn there, in some kind of a science fiction way."

Robert Smithson was fascinated by the ways his earthworks could become mobile through film and photography. The year before he made Broken Circle/Spiral Hill, he completed the film Spiral Jetty, which focuses on the earthwork of the same name. Smithson had plans to also make a film relating to Broken Circle/Spiral Hill, planning the narrative out in a series of drawings. Due to his untimely death, Smithson was never able to complete the film.

However, on the fortieth anniversary of Broken Circle/Spiral Hill the artist Nancy Holt, who married Smithson in 1963, edited the film footage from 1971 she had shot with Smithson, combining original film material from 1971 with new image and sound recordings made in spring of 2011 in Emmen. Working in collaboration with Theo Tegelaers of Art and Public Space Foundation (SKOR) and Land Art Contemporary, the film Breaking Ground: Broken Circle/Spiral Hill was completed in 2011. 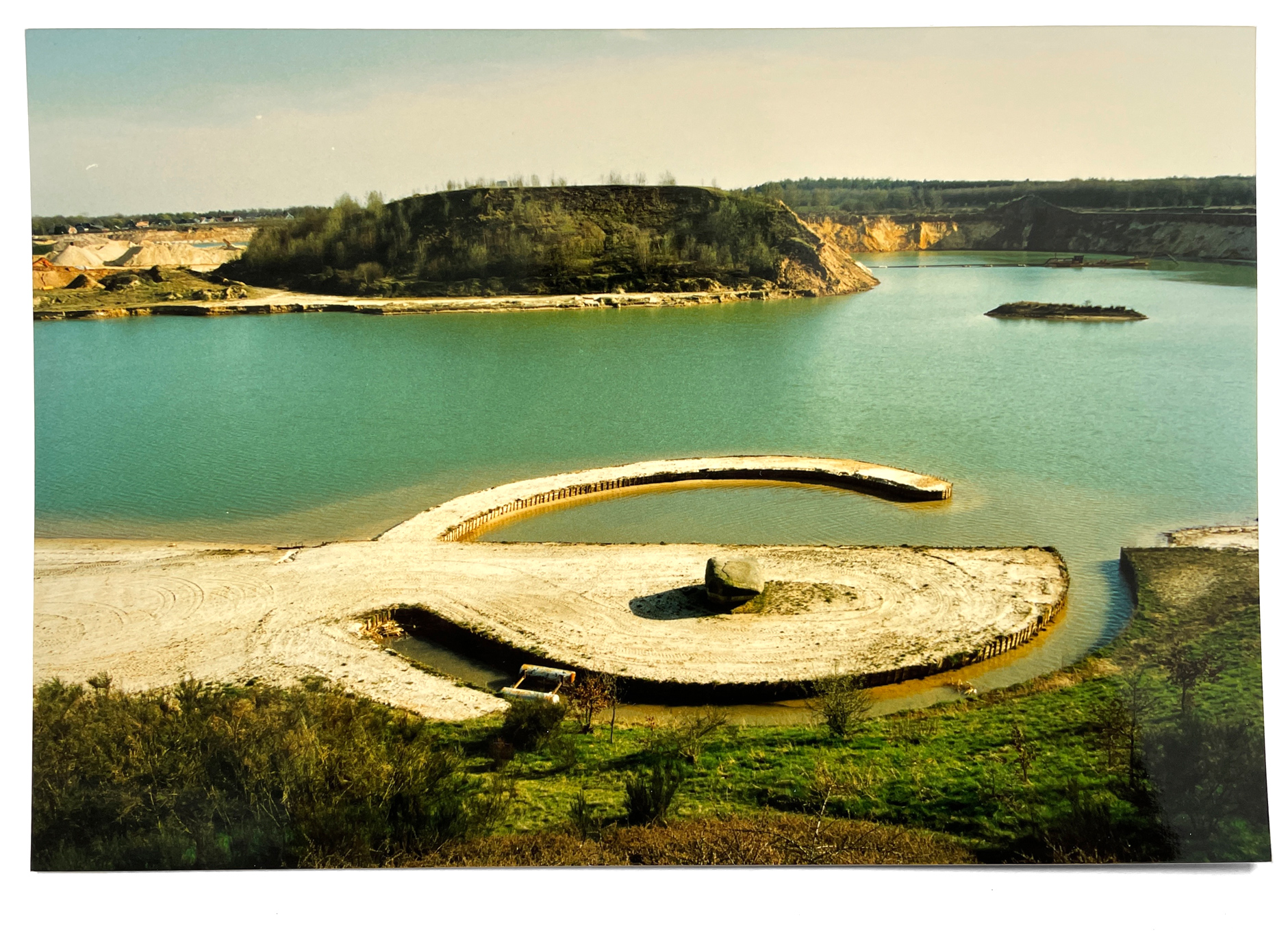 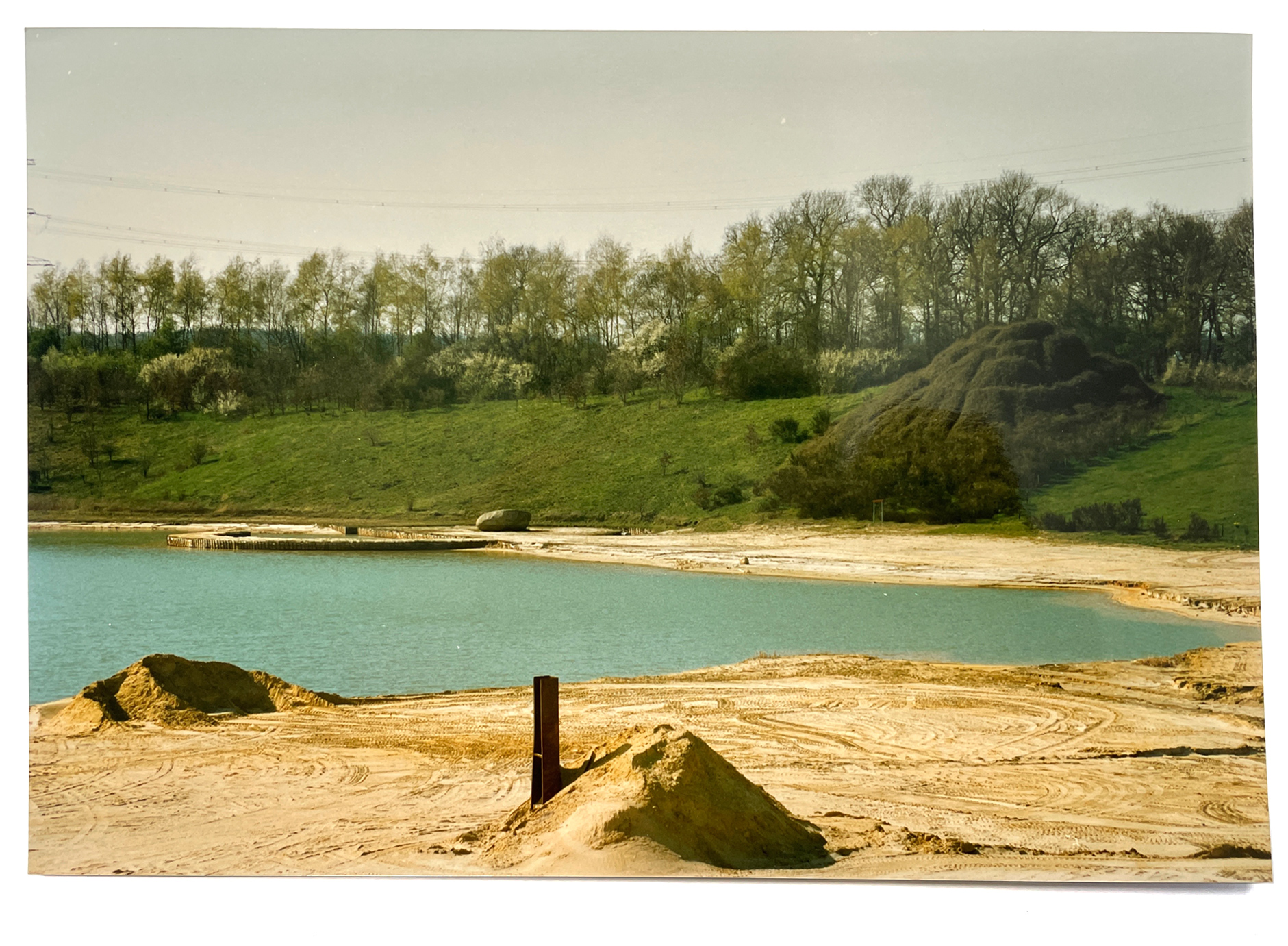