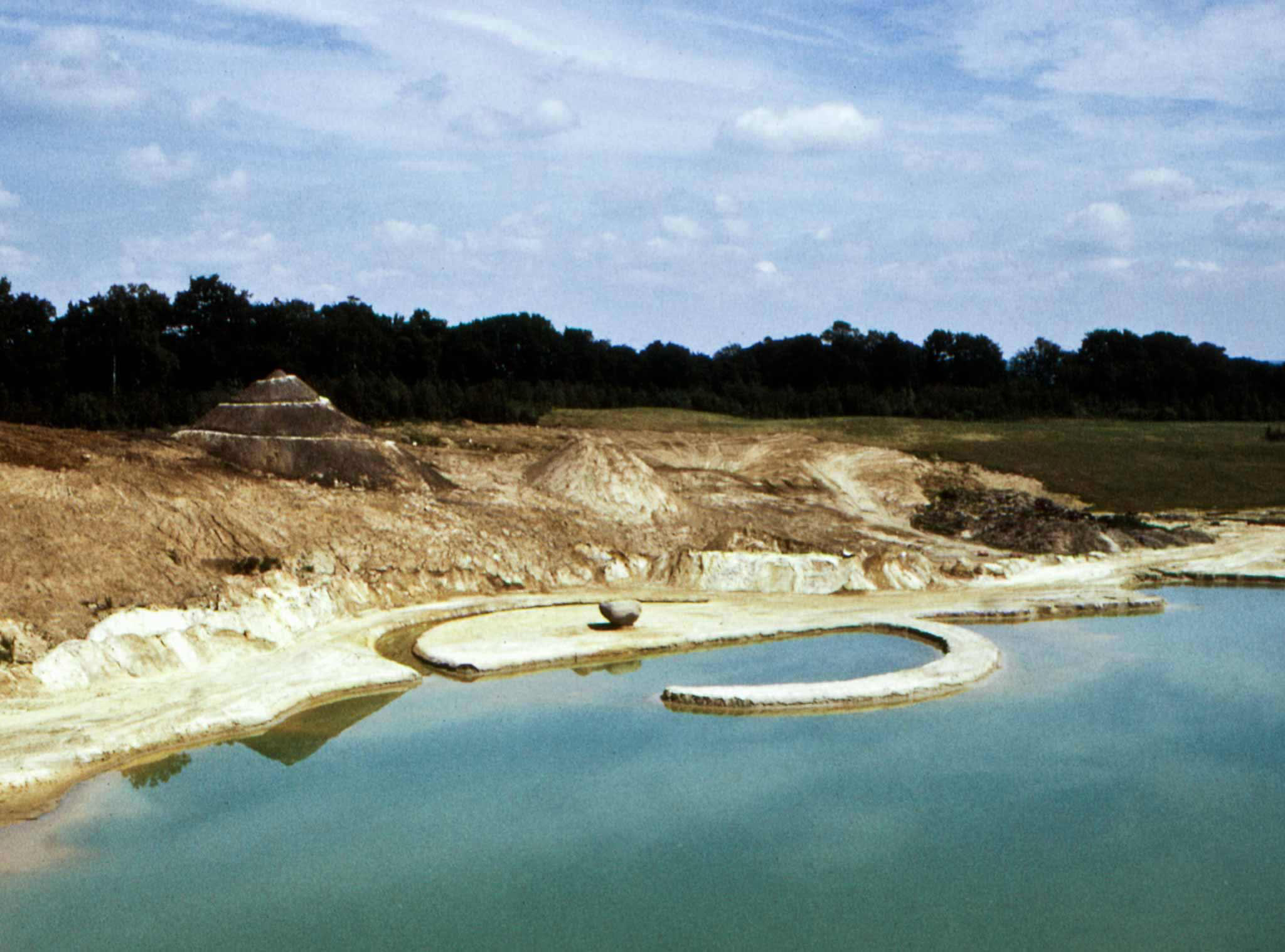 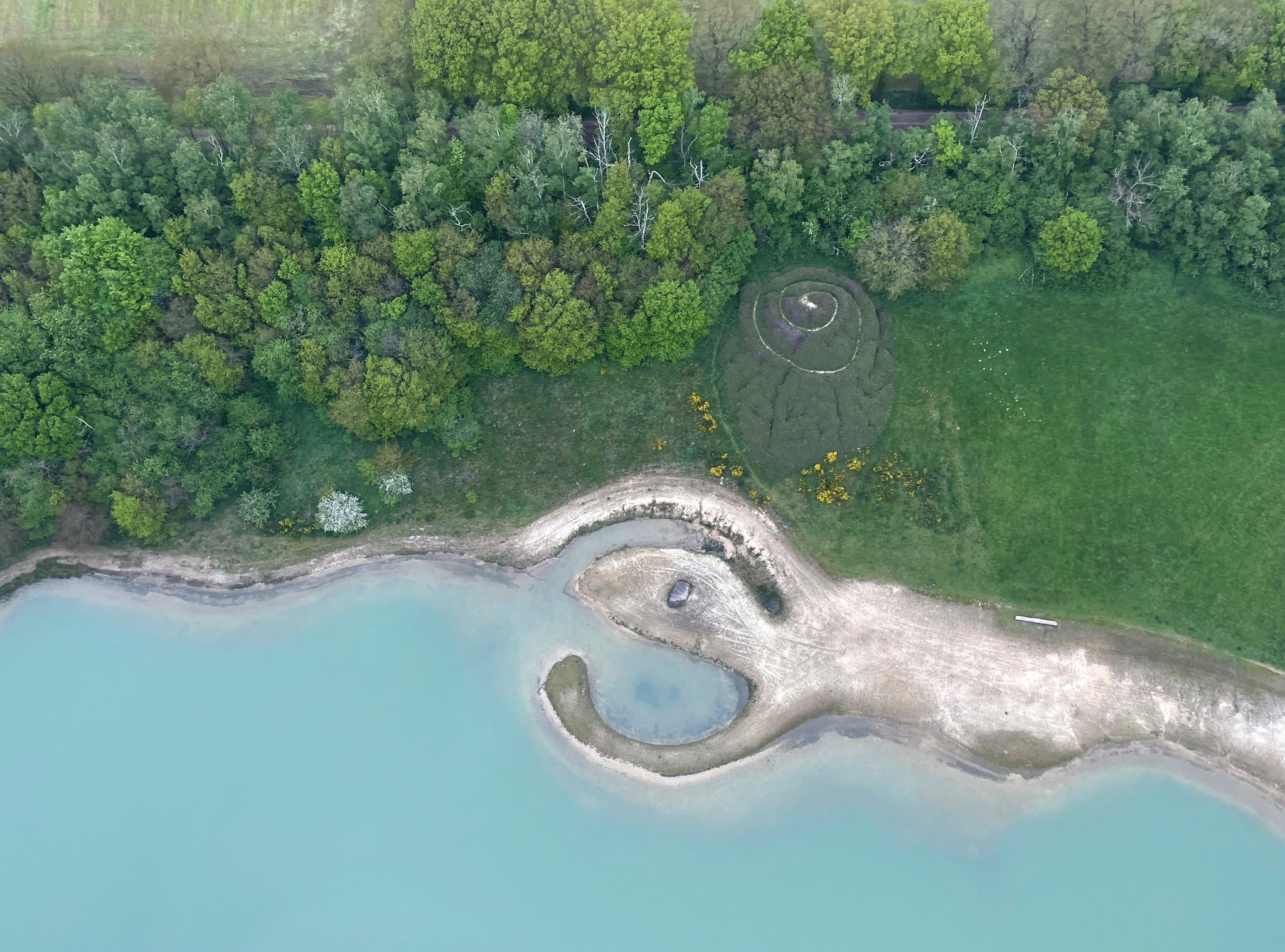 Robert Smithson’s earthwork Broken Circle/Spiral Hill (1971) was commissioned for the recurring outdoor exhibition Sonsbeek buiten de Perken. It is located in a former sand quarry just outside of Emmen, in the province of Drenthe.

In 2021 we celebrated the 50th anniversary with a series of open weekends from July to October. Besides a special audio tour and film showings there were various other activities in cooperation with the outdoor biennial Into Nature.

You could experience why Broken Circle/Spiral Hill is as urgent and relevant as ever. The only earthwork by Robert Smithson outside of the United States remains a unique place in The Netherlands. 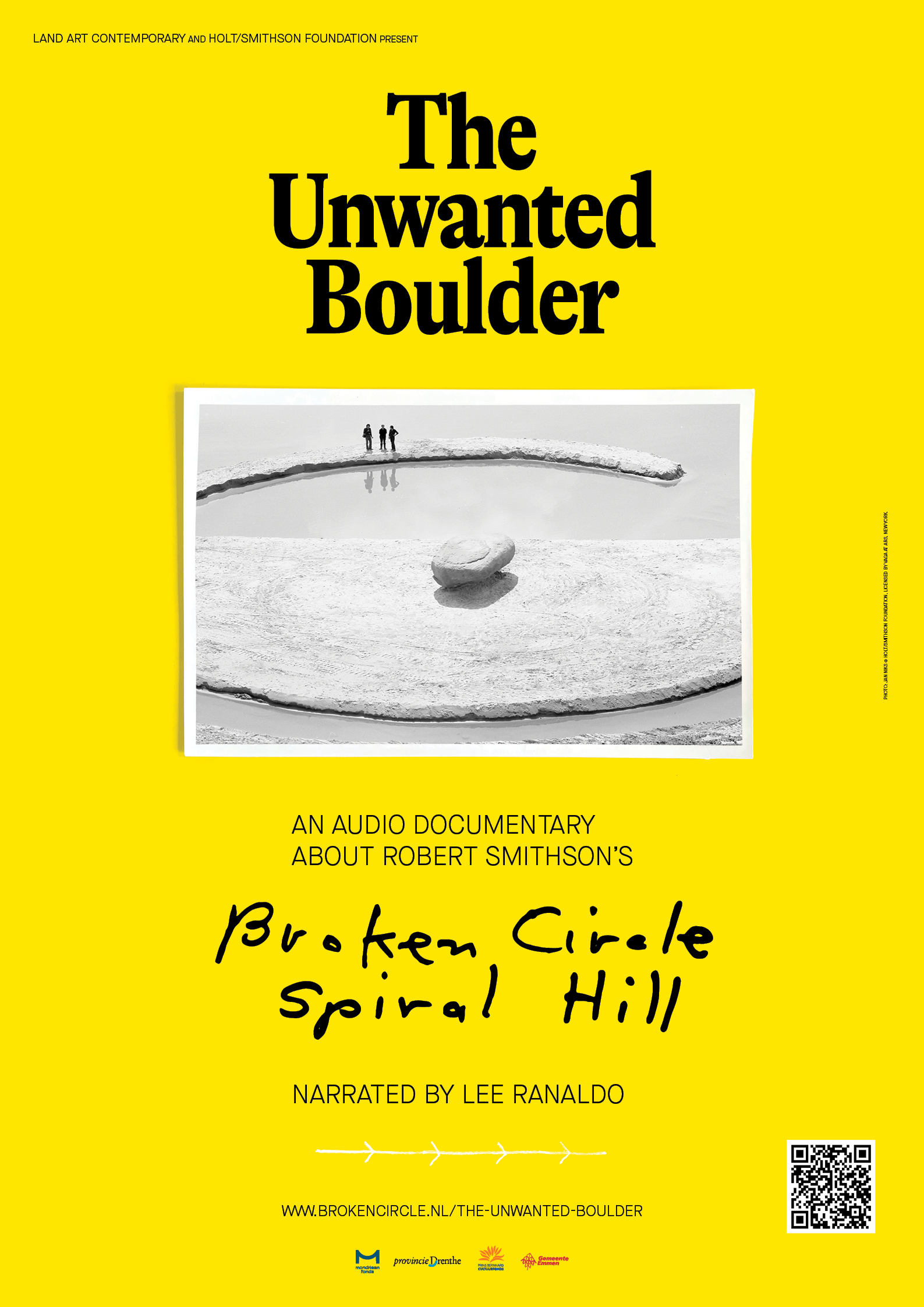 ﻿View the trailer for The Unwanted Boulder here.﻿